We have recently talked about some worldwide music festivals to look forward to, especially thanks to the many reopening activities after the tough years of pandemic that we’ve been through. You too know this nightmare is all but over, but thankfully some events are slowly coming back and we can only be happy about this. We’ve already mentioned a couple of them such as the Primavera Sound and Tomorrowland (you will find information about them in the article we’ve linked at the beginning of this one), but we’ve thought of a few more music festivals in the world which are worth attending at least once in your life.

If you’re a music lover and also a passionate traveler, then music festivals are one of the best environments for you. Read our suggestions for your next adventures – hope you enjoy them!

Let’s begin with some good ol’ jazz. The Montreux Jazz Festival is the most famous among the Swiss music festivals and it has been going on since 1967 when it was first held at Montreux’s Casino. You could only find jazz music there until the 1970s when they started welcoming all genres and artists. Great musicians played there, such as Etta James, Eric Clapton, James Booker, Ringo Starr, Carlos Santana, Deep Purple, Elvis Costello, ZZ Top, Alanis Morrissette, David Bowie and many many others. You may know one of Deep Purple’s most famous songs “Smoke On The Water”. It actually narrates an incident that happened during the festival in 1971, when a fire broke out during a concert and burned down the venue.

The 56th edition will be held in July 2022 and you will be able to purchase the tickets from spring 2022!

We had to mention one of the most famous music festivals in the world if not the most famous. Fly to Indio, California at the end of April, reach the Empire Polo Club and get ready to have a blast. The Coachella Festival was founded in 1999 and since then it has welcomed numberless talented artists. Some were already well-known, others emerging. Among them are Red Hot Chili Peppers, Radiohead, The Cure, Coldplay, Depeche Mode, Prince, The Killers, Paul McCartney, Muse, Kings of Leon, AC/DC, Guns N’ Roses, Lady Gaga, Beyoncé, Eminem, and many super famous artists. After the two-year break caused by the pandemic, Coachella will be back in 2022. The dates April 15-17 and April 22-24, 2022 will be full of colours and music. It will be a new beginning for this iconic and most loved music festival.

After our trip to sunny California, let’s fly to the UK and dance to the music of the Glastonbury Festival. The festival has its roots in history since 1914, when the first concerts and other artistic activities started being performed in the area. The group consisted mostly of bohémiens. It all led to 1970, when the first festival was held. Even bigger was the one of the following year, the Glastonbury Fayre. During the 80s the festival became an annual thing and the rest is history. Among the most famous artists who walked on Glastonbury’s stage, we cite David Bowie, The Verve, Dolly Parton, Adele, Beyoncé, Katy Perry, Radiohead, Florence + The Machine, Metallica and The Rolling Stones. After the cancellation of 2020 and 2021’s dates, the Glastonbury Festival will be back in June 2022 with new great line-ups.

4. Music Festivals in the World: Dekmantel

Let’s now move on to Amsterdams’ electronic music festival, Dekmantel! This annual show always brings on stage the newest trends among house and techno music, along with some great classics. This festival is well-known for its innovative and original traits. People love the famous DJs who look forward to performing there. The festival started off from small parties which got bigger and bigger through the years since the 2000s. It will be back at Amsterdam Bos in August 2022.

Moving on, you won’t want to miss this Portuguese festival. There you’ll find Afrobeats, R&B, Afrohouse, hip-hop and so much more. Get ready to dance at Praia da Rocha beach and enjoy some great music from artists such as Megan Thee Stallion, Ding Dong, Wizkid, Burna Boy and more. Take the chance to experience this in July 2022. It is among the youngest ones, launched in 2019 by SMADE and Obi Asika who wanted to create a new space to give Afrobeat artists more representation and visibility.

6. Music Festivals in the World: Rock in Rio

Moreover, another iconic festival is the Rock in Rio. You won’t resist Brazil’s most famous rock festival, launched by Roberto Medina in 1985. Can’t afford a ticket to Brazil? No worries, they also organized it in Portugal and Spain (Rock in Rio Lisboa and Rock in Rio Madrid). Big artists such as Queen, Sting, R.E.M., Guns N’ Roses, ‘N Sync, Iron Maiden, Neil Young, AC/DC, Muse and the Red Hot Chili Peppers. Rock in Rio will be back in Rio de Janeiro in September 2022, while in Lisboa it will take place in June 2022.

Next, check out the annual English festivals of Reading and Leeds, which take place during the August bank holiday weekend. The venue in Leeds is Bramham Park while Reading’s one is Little John’s Farm. They’re a great opportunity for you to take an English summer trip! Stay at the campsites and have a great time with your friends and new acquaintances. The festival is run by Festival Republic and it’s sponsored by Carling Weekend. The Reading festival is the world’s oldest popular music festival still going on, and it dates back to 1955. The main genres of the two musical events are alternative, rock, metal, hip-hop, dance and pop. The two festivals will be back on 26 – 28 August 2022.

9. Music Festivals in the World: AFROPUNK

One more great festival you should look up is AFROPUNK, which first debuted in 2005 at Brooklyn Academy of Music. The annual show always features great live music, movies, fashion shows and artwork by black artists. The strong different cultural influences have attracted a wide public across the world. The performances now include a great variety of genres, mostly centered on African-American culture. The festival will now be back in Paris in July 2022.

Finally, the last festival we recommend to you is the Lollapalooza. The event is annually held in Grant Park in Chicago, Illinois since 1991 and became a touring event. In fact, it now takes place in many different cities such as Touring, Sao Paulo, Buenos Aires, Berlin, Paris and Stockholm. The initiators took inspiration from the British Reading & Leeds festivals which we mentioned above. The main genres are alternative & punk rock, pop and hip-hop, metal, electronic and soul. You should attend it at least once in your life – you won’t regret it! The festival also features art stalls, non-profit and political organizations. It will be back in Paris in July 2022. 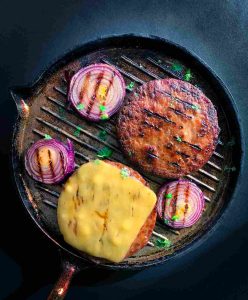 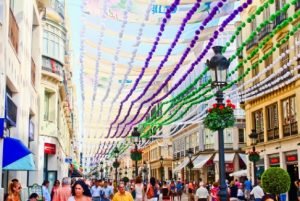 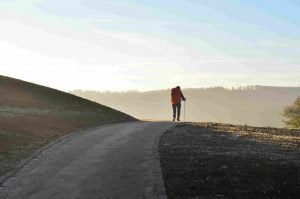 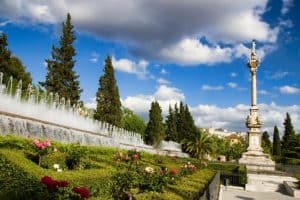 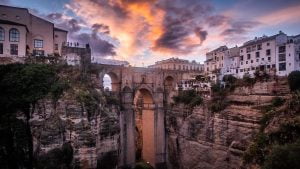 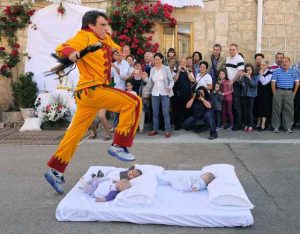 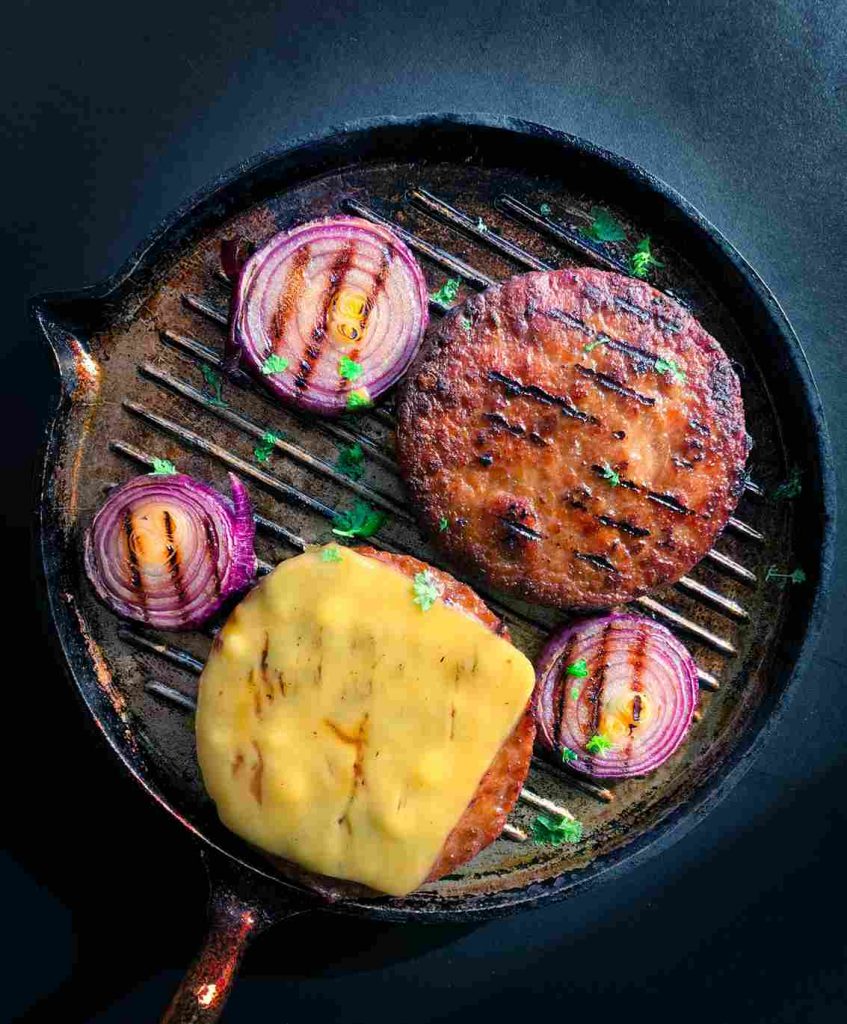 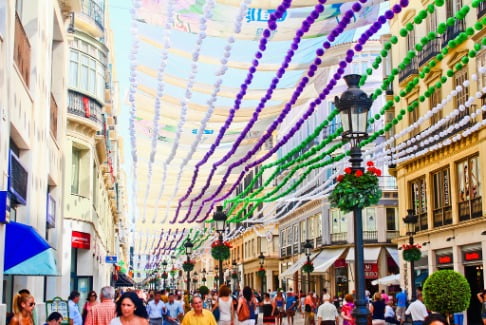 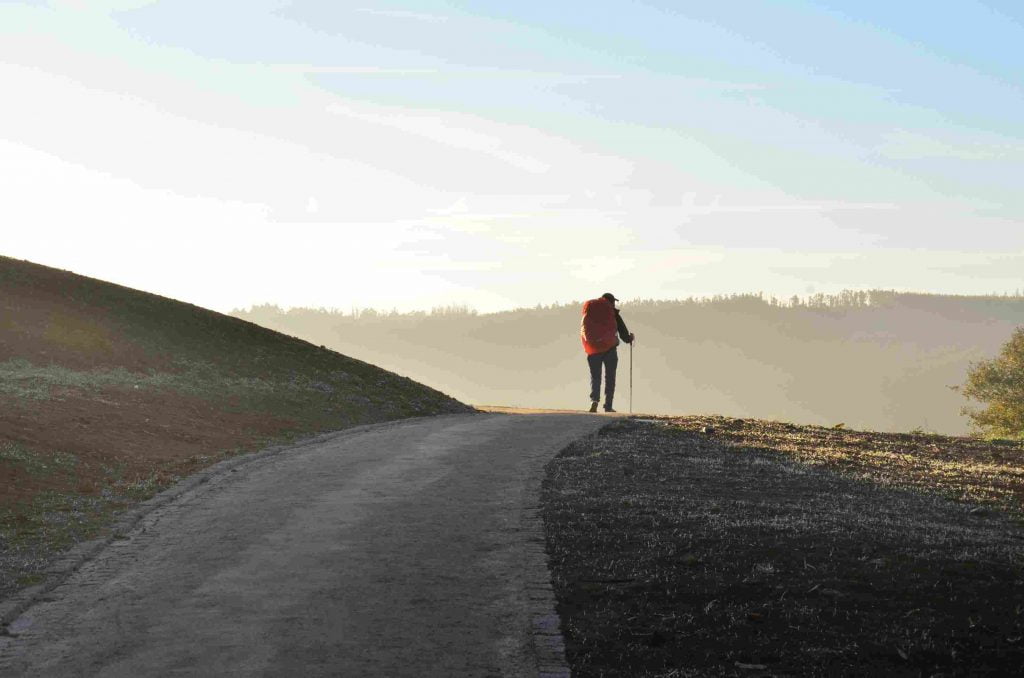 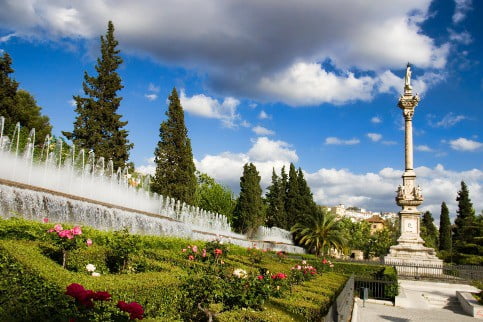 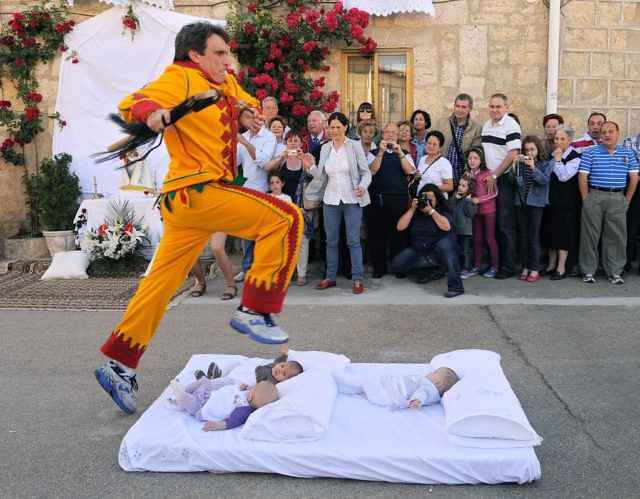