Erasmus in Granada: A students paradise and 6 things you must do

Granada is definitely a student’s paradise in Spain and one of the most unique cities you would travel to. So if you are reading this article and looking where to go for your Exchange Programme in Europe, I would definitely recommend you to consider doing your Erasmus in Granada. Here you can find 6 things you should definitely do if you finally go there.

“There is nothing worse in life than being blind in Granada”, said the Mexican poet Francisco Icaza. Built-in the foothills of the Sierra Nevada, with its Arab (Albaicín), Jewish (Realejo), and Gypsy (Sacromonte) districts adorned with all kinds of colorful contrasts, the city captivated us with its unique architecture and its multicultural authenticity.

Granada confirms its history in a multiculturalism that persists to this day. The Arab element is so strong there, that if you happen to have traveled to moorish places such as Marrakech you will feel like you are experiencing some kind of deja vu. It could be described as a “Europeanised Morocco” because the differences from the original are quite a few. The gypsies have also contributed to this multiculturalism where through their flamenco and their way of life they have put their own stamp on what this city is today.
Granada is definitely a student’s paradise in Spain. Of the 230,000 inhabitants almost 1 out of 3 are students and 2 out of 3 are under 30, statistics that are equivalent to the life and energy in the city.
The city is made up of three sections founded at different times: the Andequeruela, the Albayzin and the main Granada

Let’s look at 6 things you should definitely do if you go Erasmus in Granada: 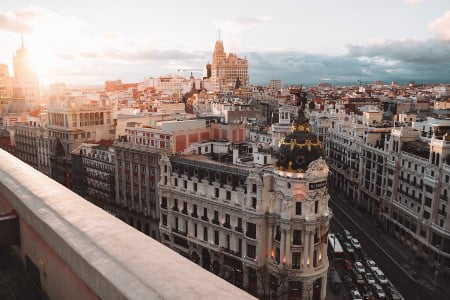 1. Erasmus in Granada: Stay in Albayzin, take a stroll down its streets and get lost in them

Albayzin is an area of Granada that retains the narrow streets of its medieval Moorish past. It was declared a UNESCO World Heritage Site in 1984, along with Alhambra and Tenerife.

The old town of Granada is one of the most beautiful places someone can visit. The combination of the Arabic element, the colours, the small cobbled streets that gives you the impression of a Greek island, is just something unique. 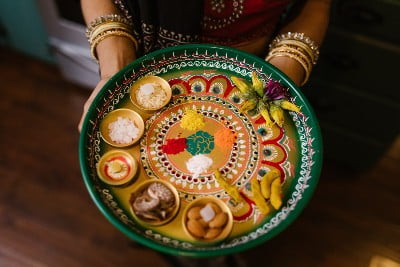 2. Drink beer or tinto de verano and eat the free tapas that come with it.

Food and drink in Granada is so cheap you won’t believe it. Beer in most places costs one euro and they bring you free tapas with it. So you understand that there is almost no point in going somewhere special for food. And tinto de verano is red wine with sparkling wine (usually lemonade) and is just as cheap. Refreshing and perfect for the hot days you’re most likely to live there. 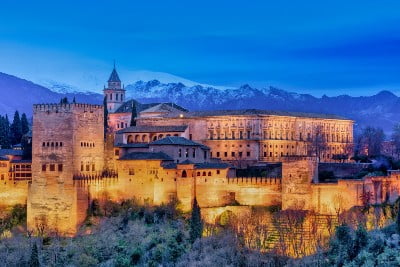 3. Erasmus in Granada: Go to Alhambra!

Alhambra, which means “red” in Arabic, is the palace and fortress of the Moorish monks. It is the most imposing building in the city and is unlikely to be missed. Inside the Alhambra, the Palace of Charles V was erected by Charles Quinto in 1527.
In 1984 Alhambra, along with Generalife and Albaicín, was recognized as a World Heritage Site by UNESCO. The Moorish poets described Alhambra as ‘the pearl among emeralds’, referring to the color of its buildings and the lush forests that surrounded them.
The palace also inspired Federico García Lorca’s, Doña Rosita la soltera. 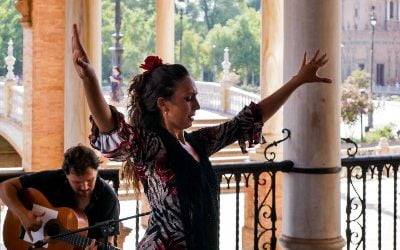 4. Erasmus in Granada: Go to Sacromonte and you might find musicians playing flamenco!

Sacromonte is the neighborhood where flamenco was born in Granada. In the gypsy neighborhood, musicians often go around where they play the “traditional sounds of Spain” and you’re almost guaranteed to get something like that by going there.
There are of course also the cave houses where many locals live. 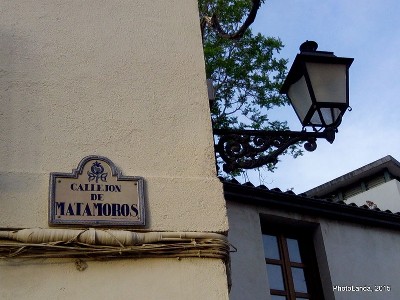 5. Erasmus in Granada: Go to the alternative Realejo and go out at night in Entresuelo

The whole city of Granada is the definition of bohemian but for the locals the alternative in this particular neighborhood is the graffiti and the people who gather there. There is definitely something special about this neighborhood too. You can sit in its beautiful bars and have a tinto de verano and get ready for fiesta!
The tapas bars close early and then it’s all about Entresuelo with dancing until the morning. A place with very cheap drinks where all the alternative types you see walking around the city streets go there. 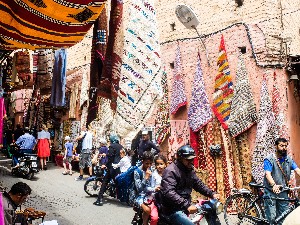 6. Go shopping in the market and definitely bargain

Shopping in Granada takes place at the market in Albaithin. There the Arabs have everything you can imagine and of course they want their negotiations!

Erasmus in Granada is so much more

There is only one joy for anyone visiting Granada: to return to Granada. So said the famous French writer Alexandre Dumas several years ago, and Ι couldn’t agree more. Granada is one of those cities that crept into my heart at once, and of which any words or images seem too few to describe what it really is: Queen of the Spanish South.

Doubtlessly that Erasmus in Granada is “marvelous. Multicultural, cheap, with amazing food and alcohol, but also in the same time a university city and a popular destination for Erasmus students, you will find yourself immersed in an international environment, both in the university and in the city streets. You will have the chance to learn Spanish but also the opportunity to practice other languages (especially English, German and French).

Also is a city of contrasts, as the Sierra Nevada mountain range (snow-capped mountain peak) can be seen nearby, while the Costa Del Sol beach can be reached in just 40 minutes, it is ideal for both summer and winter getaways. Granada is a fragrant and completely loveable city, which is why it is one of the best destinations for Erasmus students and beyond.

You can find here some things to do in Granada.

Christmas in Malaga: Top 6 things to do

What to do in Malaga on a Sunday: Top 6

Malaga Nightlife: The Ultimate Guide to Party in Town

The Best Bars and Clubs in Granada: Top 8

Vacations in Granada: Sea and mountain experience / 2 in 1