Top places you should visit in Vietnam, the floating country

This country is all about water, rice fields, and floating houses. Not only will you be able to adventure into uncontaminated forests, but you can also experience the buzzing atmosphere of the ports, those of the Mekong River for example. There are three main places you should visit in Vietnam, read on and plan your trip!

Places you should visit in Vietnam: Hanoi

Located on the banks of the Red River, it has 7 million inhabitants and 5 million scooters! During your first days here, it might seem almost impossible for you to cross the road. All the traffic heads towards the Ancient District, but by the time you get here too, you won’t be that annoyed by its noise. You’ll be too busy having a look at the stalls and trying out the local street food.

The north of the district embraces the Central Lake: HoanKiem Lake. In the center of it, surrounded by water is a small island. From a distance, you will recognize it because of the centenarian trees that fence its perimeter. Go on a boat trip and discover the hidden treasure of this island: the DenNgoc Son. This is a temple dedicated to Tran HungDao, a military commander who defeated the Mongol rivals in the year 1288. Before you leave Hanoi, remember to stop by the alluring mosaics. Displayed on the walls of the Red River dyke system in Hanoi, these are the longest mosaics in the world. Local and international artists decorated the tiles to celebrate the city’s one thousand years.

Located in the Golf od Siam, only 15 kilometers from the coasts of Cambodia, is the tiny island of Phu Quoc. In fact, it is no more than 600 square meters, and almost no one knew of its existence up to ten years ago. For the Vietnamese, however, this island is an important piece of history. It used to be a prison where the Americans would confine the Vietcongs. This prison is now a museum and has attracted many tourists since its opening to the public. As a result, it is now a fancy destination, with expensive hotels and restaurants, villas, and much more. Don’t be put off by this piece of information though. There are strict rules about construction and building on this island, in order to preserve the beauty of its beaches and waters.

To continue, take a boat from the port of An Thoi and go for an excursion on the islands of MongTay, GamGhi, and MayRut. Warm water, snorkeling, relaxation, tasting some traditional dishes, and having a refreshing coconut drink, what more could you ask for? But if you want to get to know the locals, then head to Crocodilevillage, this is where fishermen live. You might get the chance to eat some fresh fish, as they tend to invite other people to their gatherings.

Places you should visit in Vietnam: From Saigon to Ho Chi Minh City

Saigon is in the heart of the city of Ho Chi Minh City and is an ex-colonial city. Ho Chi Minh City, on the other hand, is a megalopolis with 6 million inhabitants and 24 districts. The buzzing atmosphere and its landscape surrounded by skyscrapers are certainly not what you would depict in your mind when you think of Vietnam.

The must-see in Saigon is ChoLon, the Chinese quarter with its BinhTay Market. However, it is rather a maze of malls where you can find a vast range of products and quirky items. For a more thrilling experience, visit Cu Chai. This is where you will find the 250 kilometer long underground galleries. But what is the story behind them? Well, as you might have guessed, they were used by the Vietcong to hide from the Americans and survive the bombing. Kitchens, dormitories, warehouses, it actually is a proper underground city. It is quite narrow, so I do not recommend it if you suffer from claustrophobia.

But to get the real Vietnamese vibes, the delta of Mekong, on the west side of the city, is where the famous floating markets are, just as in ancient times. Take a ride on a sampan to view them at close quarters. The most interesting one is in Sa Déc. The city is popular for its path along the river bank, and because of the 580 plant species that can be found here.

Are you looking for other uncommon destinations for your holidays? Read about Bolivia 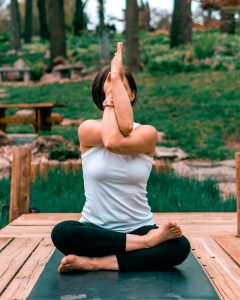 Yoga lovers: best places to retreat yourself in Europe 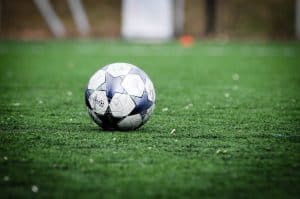 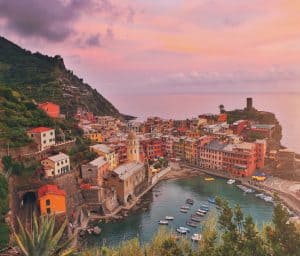 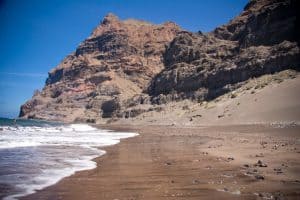 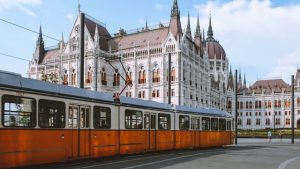 Secret places to visit in Budapest: a guide to the best ones 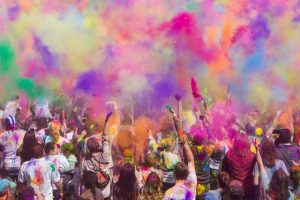 Events in unfamiliar cities and how to search for them 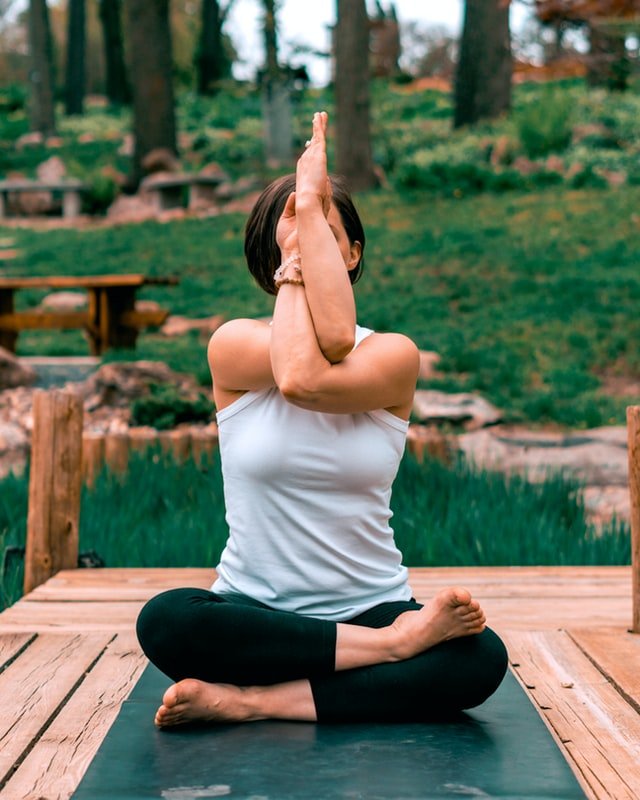 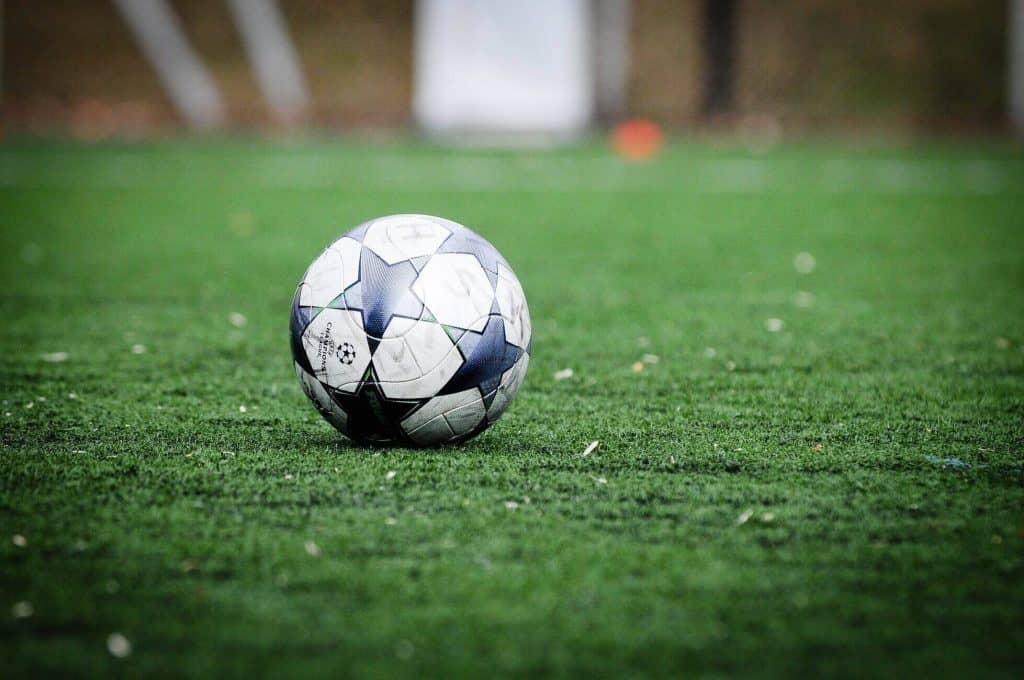 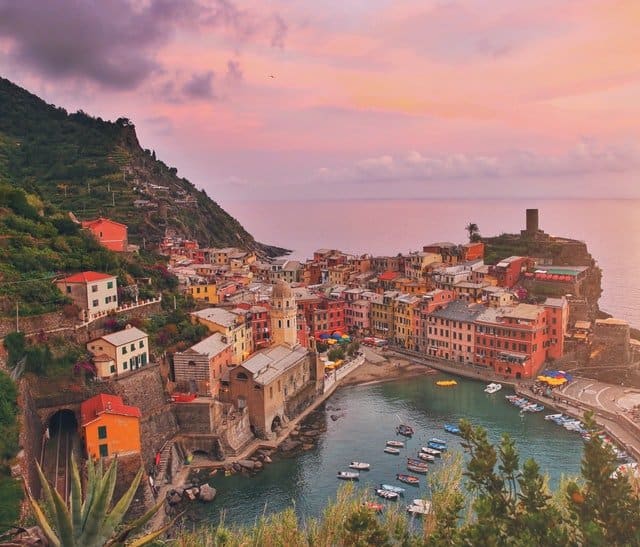 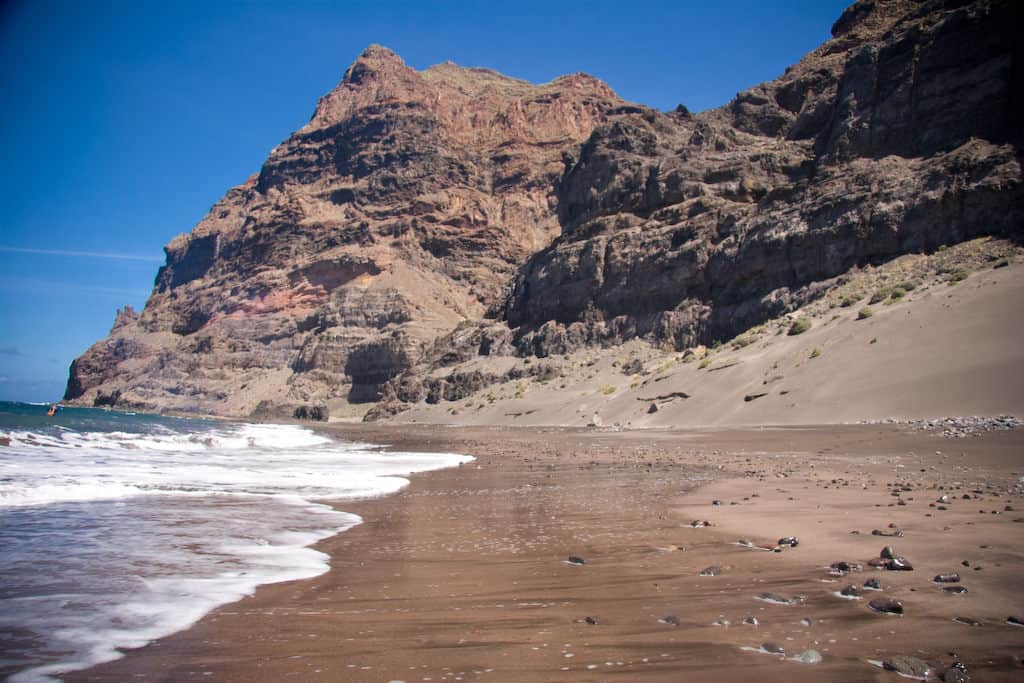 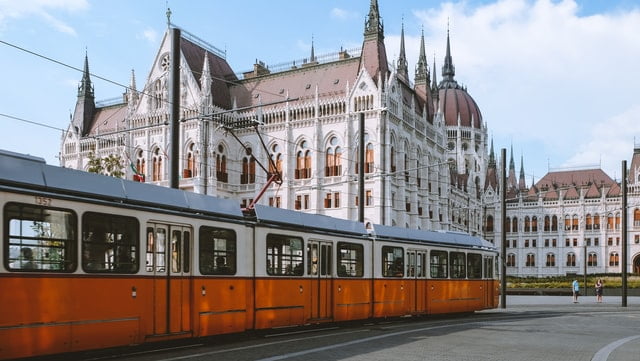 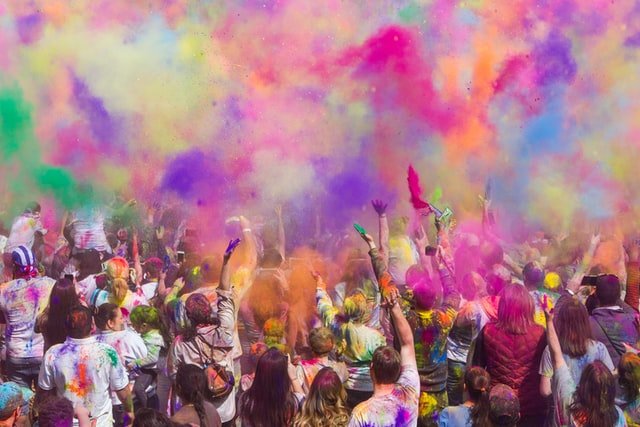