Underrated destinations in Europe: These are the best ones

A lot of European cities receive several millions of tourists every year, and not without reason. Indeed, cities like Paris and Rome are stunning and deserve attention, but some other places are being overlooked. There are many interesting cities in Europe, even if they are not as big or as well-known as others. And it is a pity that so few people seem to know about their existence. So here are the best 7 underrated destinations in Europe!

Split is Croatia’s second-largest city, on the eastern shore of the Adriatic Sea. Greeks founded the city to be one of their colonies in the 3rd or 2nd century BC. Split has a very nice climate, the temperatures do not go very low in winter. However, as the city is by the sea, you might want to go in the summer to be able to enjoy the water. It is between 20°C and 30°C from June to August. Split is a mix of beautiful views by the sea and historical landmarks. For example, you can visit Diocletian’s Palace, built for the Roman Emperor with the same name. You can take a walking tour of this well-preserved roman gem. While in Split you can, of course, go to the beach or take part in various water activities!

Bratislava is the capital and biggest city of Slovakia. The city is in the southwest of the country, at the foot of the Little Carpathians, a low mountain range. It would be best to visit Bratislava between May and September as it gets quite cold the rest of the year. In this city, you will find the Slovak National Museum, as well as the Slovak National Gallery. You will be able to visit Bratislava Castle, a restored building of Baroque style, uphill from the Old Town. This Old Town is a very nice place to discover by just wandering around, admiring the typical streets. However, you could also choose to take a guide. Take the time to go to some cafés, as they are particularly charming and well-designed in Bratislava.

The Hague is the administrative capital of the Netherlands and the seat of the government. The city is the third-largest of the country after Amsterdam and Rotterdam. When you go to The Hague, you should not miss the Mauritshuis. This is a museum that houses the Royal Cabinet of Paintings which comprises almost 900 items. Most of them are Dutch Golden Age paintings, and the collections are magnificent. The Pier in Scheveningen is also one of the main attractions. Indeed, you will find a Ferris wheel, a zip line, a Bungy jump spot there, as well as various events throughout the year. And of course, the pier offers multiple food options. So many fun activities on a historical landmark is a great opportunity!

Mantua is a city in Lombardy, in the northeast of Italy. While it is overlooked by tourists who prefer to spend their vacations on the coast, this is a very interesting city. Indeed, it was even designated as the Italian Capital of Culture in 2016 and the European Capital of Gastronomy in 2017. The main landmarks to visit include the Palazzo Te. This palace from the 16th century is in the suburbs of the city and is a great example of the Mannerist or Late Renaissance style. You will also be able to admire the Ducal Palace. Built between the 14th and 17th century, it was the royal residence of the Gonzaga family. The building is huge with around 500 rooms, 7 gardens, and 8 courtyards. In fact, it is the sixth-largest palace in Europe.

Salzburg is the fourth-largest city in Austria, in the north of the country. The city was founded in 696 to be an ecclesiastical jurisdiction. Throughout the centuries the city expanded, and it leaves us with an extended historical heritage. For example, the center of Salzburg has beautiful Baroque architecture and UNESCO listed it as a World Heritage Site. Another interesting fact is that Salzburg is the birthplace of Wolfgang Amadeus Mozart. There are many impressive and gorgeous landmarks to see in this city, such as the Hohensalzburg Fortress. It overlooks the Old Town and creates a beautiful background for your pictures if you catch the right angle. The gardens of the Mirabell Palace are also a magical spot, one among many in Salzburg.

Cuenca is in Castile-La Mancha in central Spain, across a steep spur with the Júcar and Huécar rivers below. It would be best to visit Cuenca in the summer to enjoy average temperatures of 24°C in July for example, as you will probably be outside all day. When you go to Cuenca, you should stop by the hanging houses. They are very impressive as the houses are built right on the edge of the cliff. You can also admire the cathedral, the Museum of Spanish Abstract Art, or walk around the Ciudad Encantada, a site where the rock formations have beautiful abstract shapes that create a magical landscape. Cuenca is the perfect place for photographers with stunning views all over the city.

Coimbra is the fourth-largest urban center in Portugal and is in the Centro Region of the country. Coimbra was even the capital of Portugal from 1131 to 1255. The Mondego River flows through the municipality of Coimbra and adds a gorgeous element to the pictures you might take while you are there. The University of Coimbra is a great spot to go to, and it is a UNESCO World Heritage Site. As it is right in the middle of the city, when you go to the top of the tower, you have an amazing view of Coimbra.

Speaking of the University, there are even botanical gardens that belong to it, and you should absolutely see them. Once you have seen everything you wanted in the city, head to Praça da República just down the road from the University. In this large and popular square, you can have a drink at one of the bars and cafés to wind down after the busy day.

To read more, click here to learn about the 12 most visited monuments in the world. 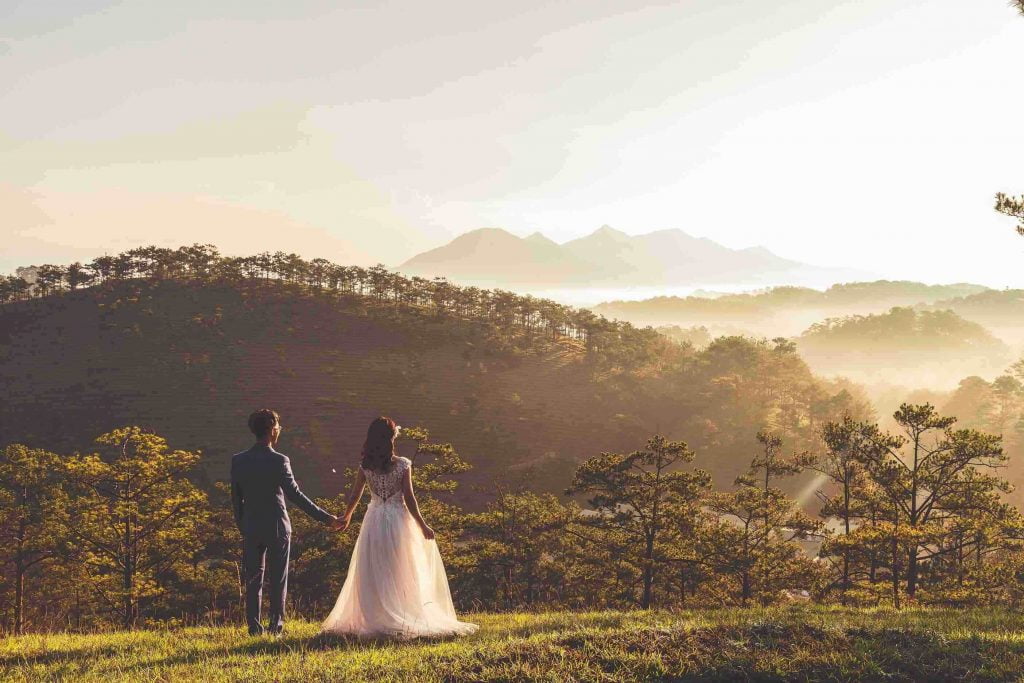 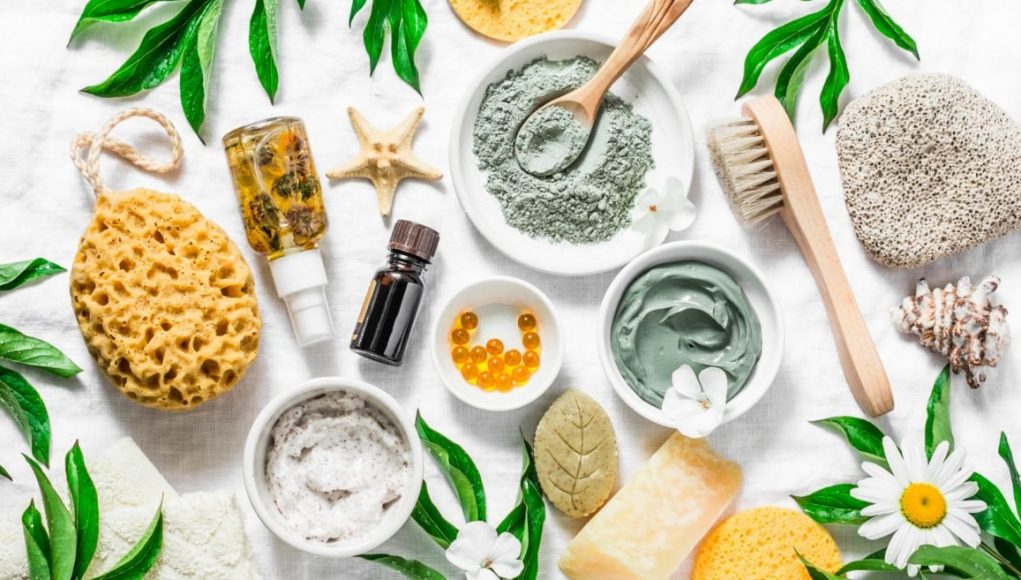