The 7 intriguing things in Bologna: where to find them

Bologna is one of the cities that I love most in Italy. This city is located in Emilia Romagna, well-known because of its culinary products, culture, and landscapes. Bologna is unique, and here is why: it holds the most ancient university in the western world. It’s a very popular destination for Italian students as well as foreigners. The cuisine is exceptional, in fact, the city is famous for its wide range of “osterias”, which means pub in English. In other cities, pubs and taverns may appear the place for bad food and shady people. In this case, instead, it’s a spot to meet up, have traditional food and wine, music and shows. For both locals and tourists, Bologna holds a mysterious charm: why? Because there are 7 intriguing things in Bologna that you should definitely stop by. Read the article to know where to find them.

The city is branched out of Portici, the characteristic streets of Bologna. In Strada Maggiore, in front of Corte Isolani, you will find the first gem, which is very hard to notice. In fact, so many tourists stand there, with an upward nose, looking for the arrows. Three of them are stuck in the wooden ceiling, and they hold a particular legend. The story is about three bandits who wanted to shoot out of death a noble; they were distracted by a lady who was naked by the window, so they missed the target. Try to spot the arrows with your friends and family, the first who sees all three of them wins!

In this case, you need to pass through the vault of Podestà Palace, under the Arengo tower. You will find many people standing near the angles. What are they doing? They are speaking with one another! Indeed, the angles of the tower form a wireless phone. In the past, this mechanism was used to allow lepers to confess.

This is really the funniest of the 7 intriguing things in Bologna. In Maggiore square, in the city center, you can find the astonishing statue of Neptune. The God is standing upright and his finger is pointing towards the square. If you position yourself near the staircase of the Salaborsa library and watch carefully the statue, you will notice an unusual optical effect. That’s right, the finger looks like the erected phallus of Neptune. This fact expresses all the congeniality of the city.

Located in Indipendenza street, one of the most famous in Bologna, you will find a Latin inscription that goes “Panis vita, canabis protectio, vinum Laetitia”. In English, goes like “Bread is life, cannabis is protection, wine is fun”. The sign is a celebration of the richness that the cultivation of hemp brought to the city. You can find it below the Scappi tower, on the vault of the Canton de’ Fiori.

If I told you that Bologna holds a nice canal, very similar to the one you see in Venice, would you believe it? Well, you just need to go to Piella street, near the city centre, and see it yourself. In the twelfth century, the canal was used for commercial shipping. Open the orange window and enjoy the sentimental and adorable little Venice. This romantic spot is definitely the most popular of the 7 intriguing things in Bologna. It is also full of drawn hearts and love phrases.

The Asinelli tower (and the twin Garisenda) is one of the most relevant symbols of the city. After a long walk up to the staircase of the tower, you will find one of the seven intriguing things: the broken vase. It’s representative of the ability of Bologna in solving problems. Watch out though: if you study at the University of Alma Mater Studiorum, you can’t go up! Legends say you will not graduate.

I already mentioned that Bologna holds the most ancient university in all the western world? Well, one more time then. The local people are so proud of their city, that in Palazzo Poggi there is an inscription to celebrate it. It’s in Latin, and it says “Panum resis“, meaning that knowledge is the basis of all decisions. The city is often called “The Learned and the Fat”, for this reason.

For more information about this amazing Italian city, check here. 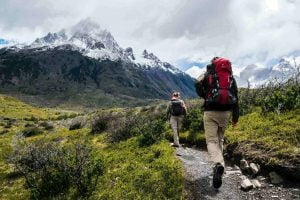 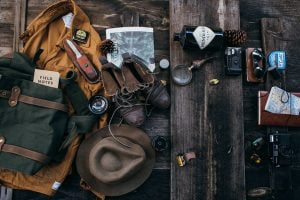 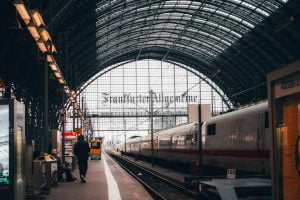 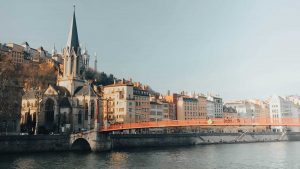 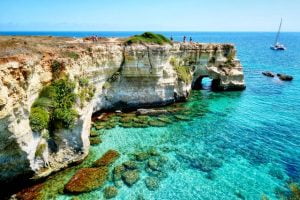 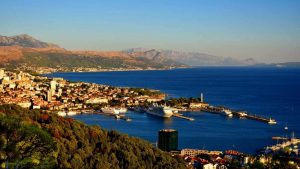 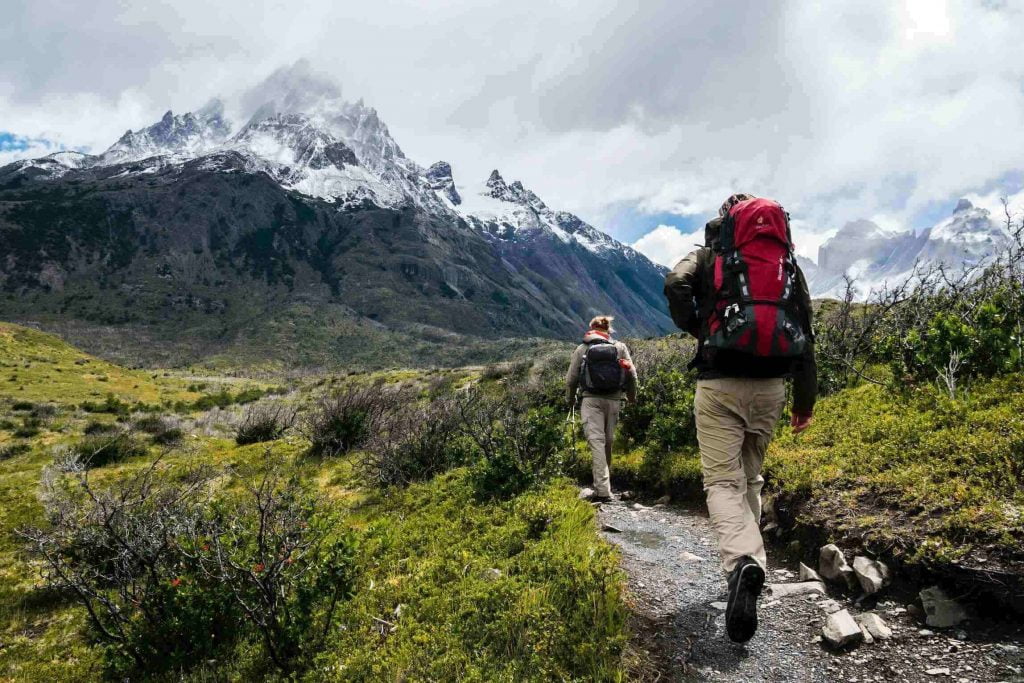 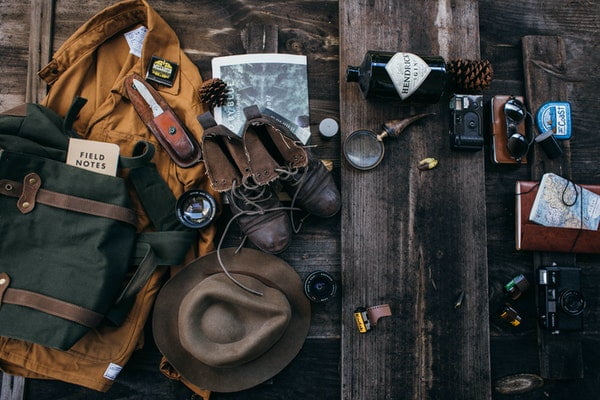 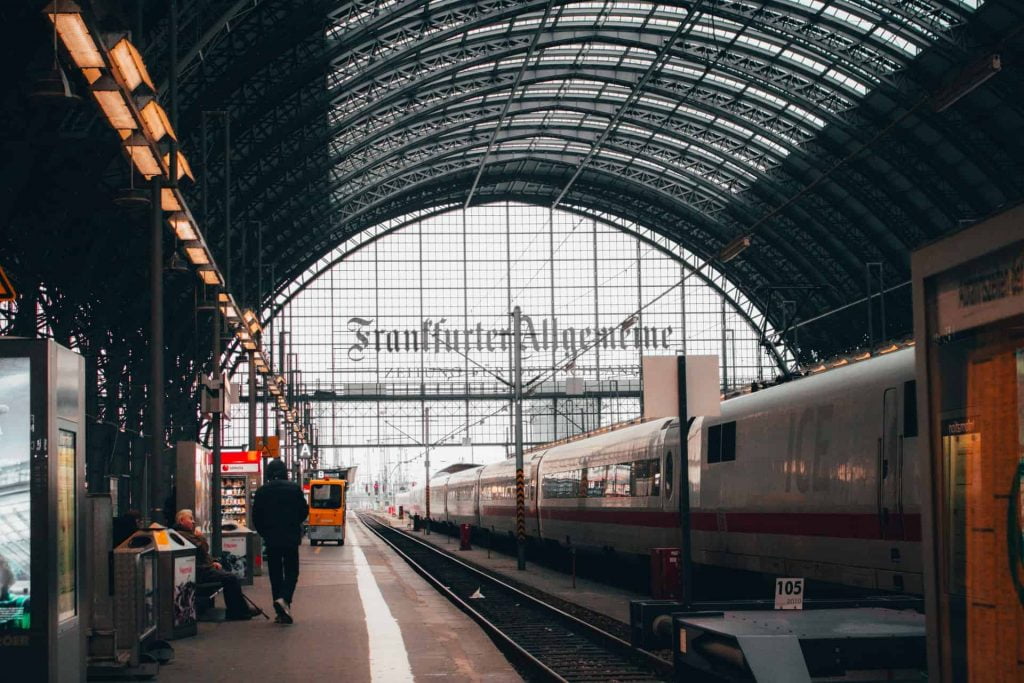 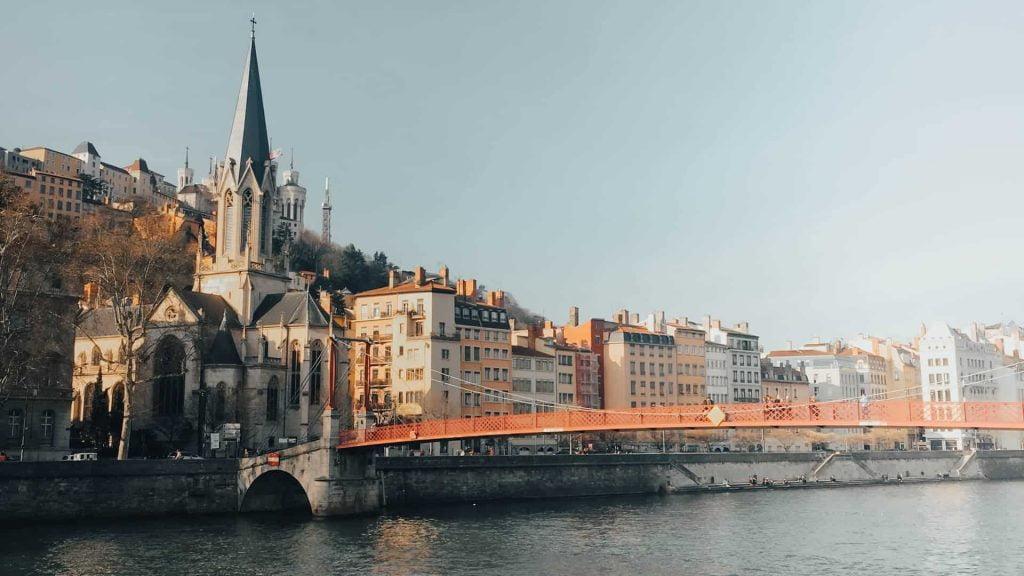 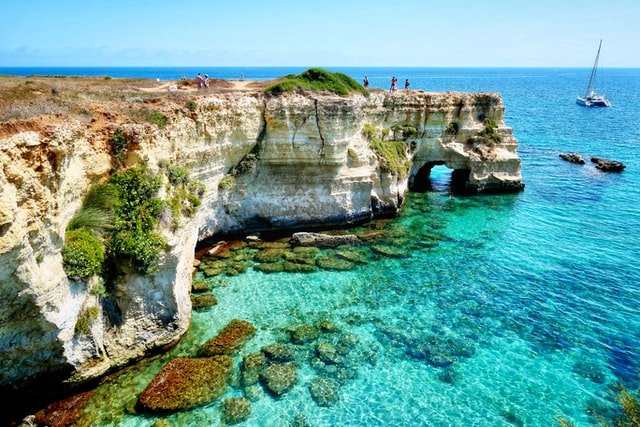 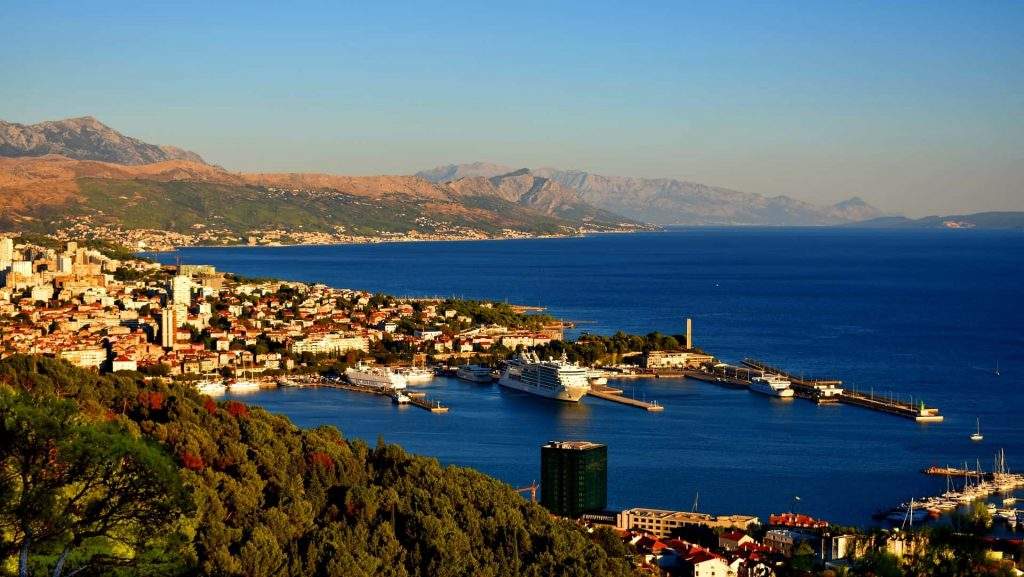