The Holy Week or Semana Santa in Malaga is a very important traditional celebration. As Spain is a deep-rooted Catholic country, Semana Santa and the following Easter period is celebrated throughout the country, especially in Andalusia. Malaga is no different. Malaga organizes a huge Easter celebration every year and the city becomes one of the top places to visit during Semana Santa. There are plenty of events, activities and religious ceremonies that take place during this special week in Malaga. If you want to discover more about the traditions, fun facts, the costumes and their relation to other cultures, keep reading! Here is everything you need to know about Semana Santa in Malaga!

When does Semana Santa start?

As the dates of Easter change every year, Semana Santa usually takes place between late March and early April. Semana Santa commemorates and celebrates the last week of Jesus Christ’s life with various events. In 2022, Easter is celebrated in Malaga between 10 and 17 of April.

During this week, you will find entertainment on every corner of Malaga: live music played by marching bands, dancing, costumes, events, parades, thrones, flowers… What more do you need?

What happens during Semana Santa?

Except for Easter Sunday, every day there are at least 6 and a max of 9 processions taking place. The processions mentioned below are just some of the highlights! Each procession consists of different brotherhoods marching along the streets of Malaga. If you want to follow the processions, the brotherhoods always take the same route: starting at Alameda Principal, then Rotonda del Marqués de Larios, and finally part of Calle Granada.

Caution: these processions are not for the faint-hearted! The processions play loud music with drums and horns, and the crowds can be huge on the streets. If a procession is coming your way, you must stay in one place until they finally pass you by. Just keep that in mind.

Semana Santa starts with Palm Sunday, where the first processions occur and pass the Tribune of the Poors.

Notably, on Holy Monday, the Las Promesas brotherhood carries the figure of Jesus the Captive. It is just one of the dozen processions during the day.

Holy Tuesday is the day when, among others, one of the brotherhoods carries the Virgin of Sorrows or Virgen de las Penas around the city on a throne covered with flowers from Malaga.

Holy Wednesday might be the most interesting tradition. In 1759, Charles III suspended the parade because of the enormous plague outbreak in Malaga. However, some prisoners broke out to celebrate the occasion. They brought an image of Christ with them and visited the parts of Malaga most hit by the disease. After the celebration, they returned to their prison cells, and shortly after, the plague miraculously disappeared. Therefore, the King decided to release a prisoner for good. And since then every year a prisoner is freed on this day during the Jesús El Rico procession.

Maundy Thursday is the day of the Parade of Legionnaires. After landing on the port of Malaga, the Legionnaire troops carry the Christ figure through the city, while singing the anthem of El Novio de la muerte.

We recommend you watch on Good Friday how the town’s various brotherhoods carry a heavy golden throne around the city. These thrones or floats called pasos can weigh up to 5 tons, and they usually need 200-250 men to lift them! Yet, it is such an important tradition. People are willing to pay to be honored to carry the throne on their shoulders! These people are the costaleros. The struggle and pain they suffer are meant to represent what Jesus had to withstand. This is also the day when the throne and statue of Virgen de los Dolores are passed through the city.

Finally, on Easter Sunday, the Resurrection parade takes place and with that, the Easter festivities end.

Semana Santa originates from the 16th century. In the early 8th century, the Reconquista, or in English the Reconquest took place. It was a war where the Christian states tried to recapture territories from the Muslims (Moors), who by that time had occupied most of the Iberian Peninsula. In addition, after centuries of Muslim influence, the Catholics also wanted to convert more people to Catholicism with the Reconquista. Therefore, this historical event signaled the end of religious tolerance towards the Jews and Muslims of the region.

The first Semana Santa was organized in 1521. When Fadrique Enríquez de Ribera, the Marqués de Tarifa, returned back from his journey from the Holy Land, he established the Stations of the Cross (Via Crucis). Centuries ago the goal of these processions and religious motifs was to fight the Protestantism of the time. From 1521 on, Semana Santa has been celebrated with the now traditional processions.

Okay, so bear with me. To people who are only familiar with Western and modern culture, this might be shocking at first glance. The first time I saw these costumes I was appalled too. But it is not what you think (if you are thinking about the Ku Klux Klan).

To me, these costumes are the most intriguing part of the Semana Santa celebration.

So first of all, Andalusia has a lot of religious brotherhoods or fraternities, called hermandad, corporacion, or cofradia in Spanish. These brotherhoods had been around for a long time. The first brotherhood of Malaga was established in 1505.

The people dressed in costumes are called Nazarenos or penitentes – the penitent ones. They are members of the various brotherhoods that participate in the processions.

They are traditionally dressed in capirote, which is a Catholic, cone-shaped pointed hat made out of silky material. These hats originate from the Spanish Inquisition.

Relation to the Ku Klux Klan

Although there is a strong resemblance between the Nazarenos’ and the Ku Klux Klan’s costumes, there is no relation between the two. The Ku Klux Klan, the infamous white supremacist terrorist and hate group in the United States, started wearing the signature white hood and robes after the 1915 Hollywood movie, The Birth of a Nation, came out in cinemas. This movie was an adaptation of the novel The Clansman: A Historical Romance of the Ku Klux Klan. And notably, the movie’s costume designer studied in Paris and possibly took inspiration from the costumes worn throughout the Holy Week in Europe. After the movie was released, the costumes were mass-produced and the members of the KKK started buying and wearing them. So although a coincidence, if anyone was influenced by anyone, it was the Spanish influencing the North American culture and not vice versa.

Purpose of the costumes

For the Klan, the main purpose of the costumes is to remain anonymous when committing hate crimes and to quickly recognize who is part of the group. The Spanish Nazarenos wear traditional costumes for completely different reasons. During the Spanish Inquisition, sinners had to wear such pointed hats that visibly stigmatized them. Afterward, the Spanish brotherhoods started wearing the capirote and the robes during the 17th century. In Spain, they cover their faces is to remain anonymous and not draw attention to themselves but to God instead. This helps them to remain humble during the processions and prayers. Moreover, the capirote hat is high and pointed so that they are closer to Heaven and God when they are repenting. In addition, Nazarenos also wear face-covering hats to mourn the death of Jesus Christ; they eventually take their hats off on Easter Sunday to celebrate the resurrection.

Moreover, the KKK has white hats and gowns to represent the white skin color and to make their white supremacy ideology evident. But in Spain, the color and forms of the robes change depending on the particular brotherhood they are part of.

During Semana Santa in Malaga, every brotherhood devotes itself to presenting a certain scene from the last week of Jesus’s life. The brotherhoods’ dedication is unbelievable: they plan months ahead and practice every small detail for Semana Santa. The costaleros, the men who carry the thrones, practice for months so they are used to the rhythm and speed of walking with the throne! So be ready to be mind-blown at the processions and remember how much work and devotion goes into it.

On Good Friday or Viernes Santo, because of the Easter traditions, you should not eat meat. So on that day, you will only find dishes with fish and vegetables in the restaurants.

The costaleros must carry the weight of the huge thrones on their necks and shoulders!

More than 40 processions take place during Semana Santa in Málaga.

Locals prepare the floats or pasos to reflect their values and love for Semana Santa. Therefore, each pasos is unique and masterfully prepared.

If you are looking for a unique way of celebrating Semana Santa, go to Verges in Catalonia. On Maundy Thursday, the Danza de la Muerte or Dance of Death takes place when people dance in skeleton costumes to celebrate the occasion.

In the Spanish city Alicante, the women wearing the traditional lace-veil, called damas de mantilla, have to meet very high dress code expectations. As Semana Santa is a very traditional and conservative Catholic event, women who take part in the parade have to dress very conservatively. They must not wear skirts above the knee, show any cleavage, no fishnets, no tight-fitting dresses. They cannot wear the color red at all. The city prescribes even the height of their hair to fit the mantilla!

If you are wondering when is the best time to visit Malaga besides Semana Santa, click here to discover! 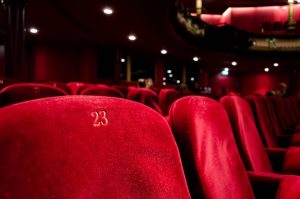 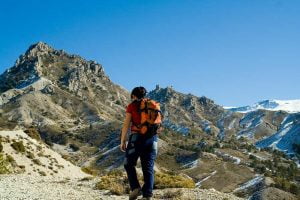 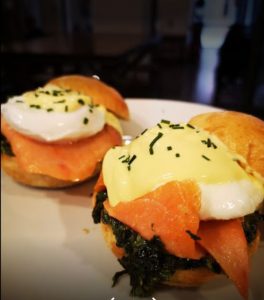 Best places to go for breakfast in Granada 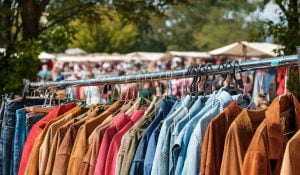 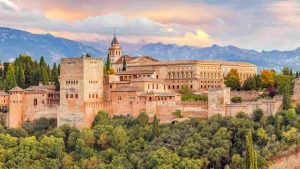 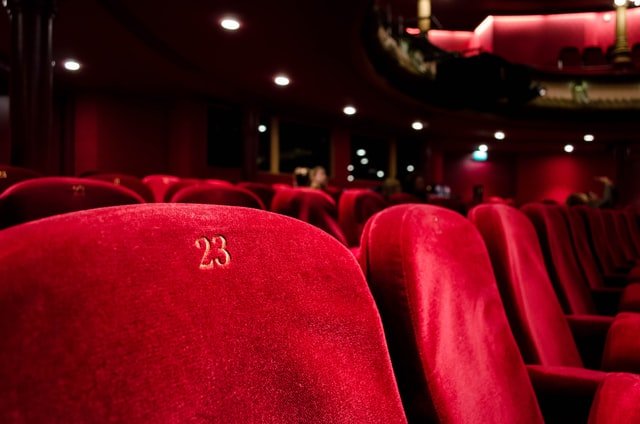 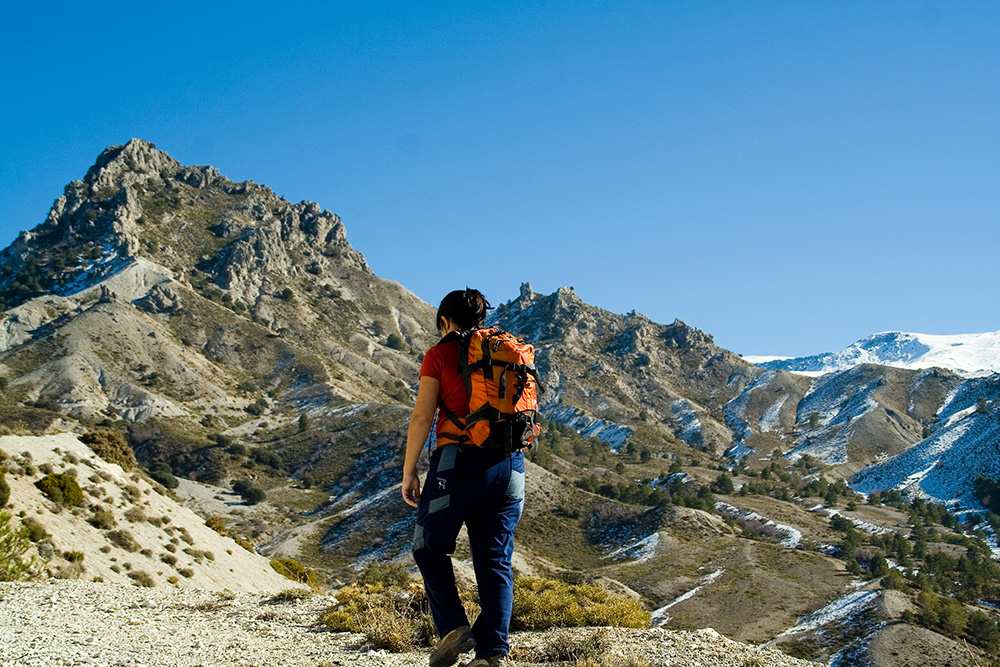 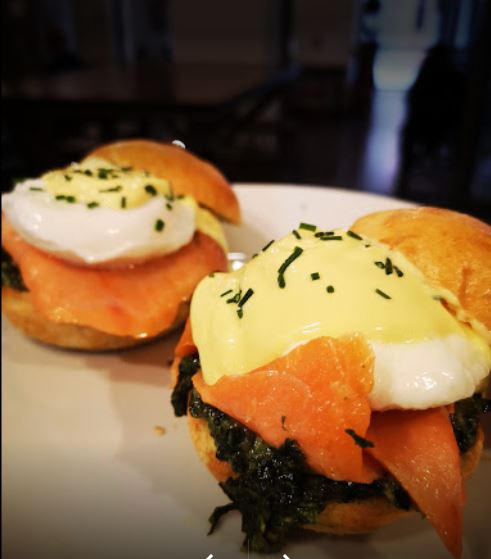 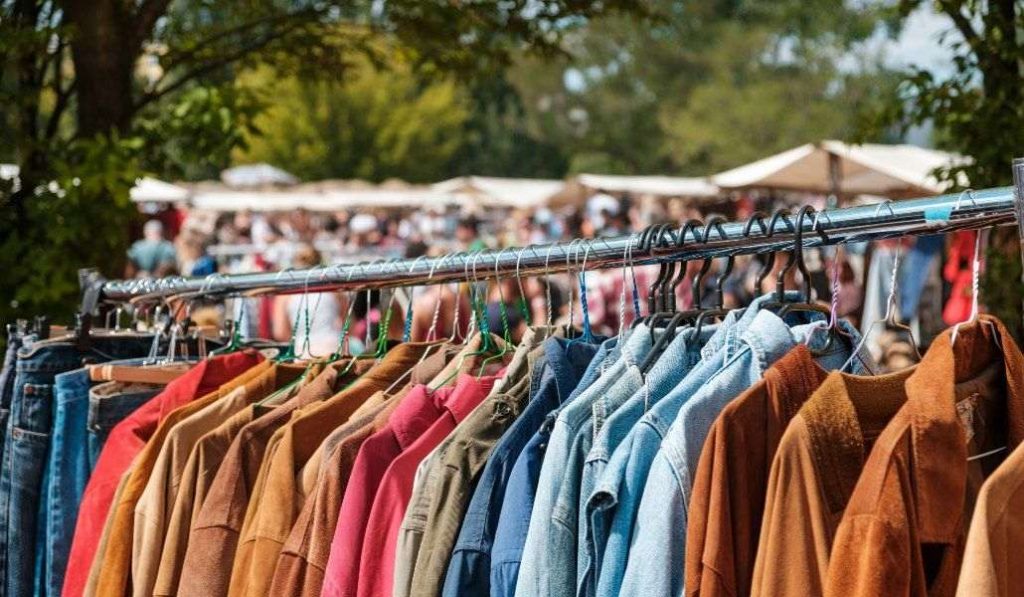 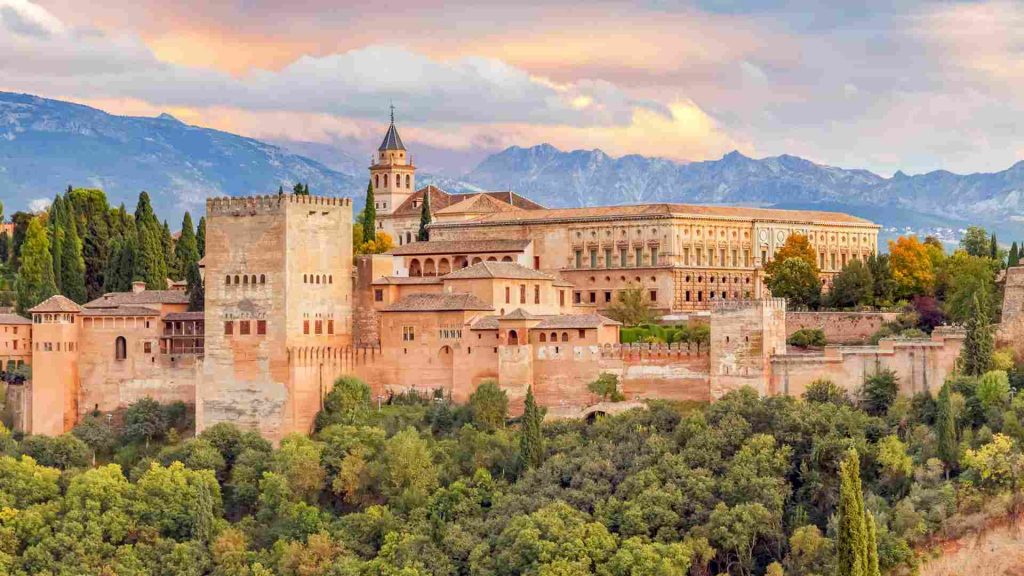 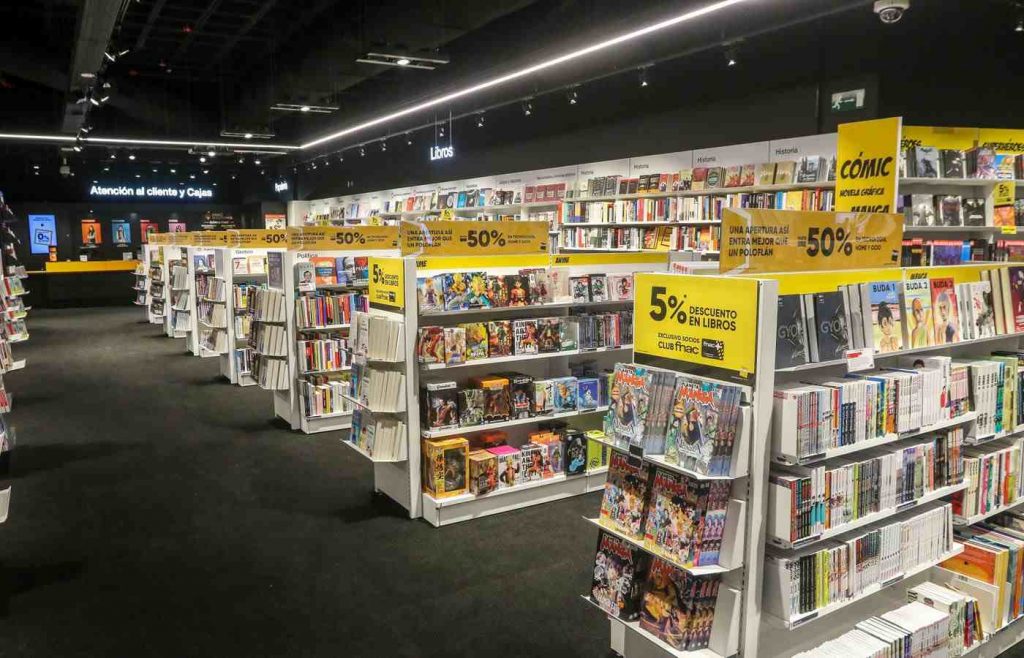