Spooky Places for Horror Lovers: Top 10 in the World

Most tourists go on trips in search of beautiful cities, stunning nature, or sunny cozy beaches. However, only real daredevils can venture to some places, because people tell terrible legends about them and try to avoid them. But if you are a fan of riddles, then we have collected 10 of the most terrible and spooky places for horror lovers in the world.

Chile is one of the most mysterious countries on the planet. But there are two cities in it that are particularly notorious. The cities of Humberston and Santa Laura are known to be ghost towns and people try to avoid them. These cities flourished thanks to the extraction of saltpeter. However, during the Great Depression, they were soon forgotten. There are rumors that several inhabitants, who were unable to cope with the crisis, committed suicide. There was no one to bury the dead, so their souls remained restless and turned into ghosts.

2. The Island of Abandoned Dolls, Mexico

It would seem that nothing could be less harmless than children’s toys. However, a collection of dolls on one of the islands in Mexico makes an extremely creepy impression on tourists. Imagine a range of plastic dolls of all colors and sizes hanging everywhere. Once there lived a hermit Julian Barrera and one day a little girl drowned in front of his eyes. Only her doll remained on the canal bank. To appease the spirit of the drowned woman, the hermit has been collecting dolls for fifty years, which tourists come to see now. Travelers are oppressed by the dead eyes of hundreds of plastic products, mutilated body parts of toys, and the gloomy atmosphere of the island.

People have not been coming to the Italian island of Poveglia for many years. Locals call it the “Island of Death“. Eyewitnesses claim to have heard the voices of thousands of dead people at night. The fact is that in the 18th-century hundreds of people infected with bubonic plague got here. More than 160 thousand patients found their last shelter here. And two centuries later, a psychiatric hospital was opened in the same spot. In it, the chief psychiatrist began to think of unusual treatments for his patients. Victims died as a result of cruel experiments and from inhuman conditions. No one has lived on the island since the hospital was closed.

The famous catacombs of the Capuchins or the Museum of the Dead are located in Palermo, Sicily. Here, under the monastery are the bodies of more than 8 thousand former ministers of the church and other respected people of the city. Hundreds of dead people in fancy clothes are standing, lying, and hanging along the walls, making a terrible impression. Monks have been burying their brethren here since the 16th century. It is now clear that the bodies are not decomposed due to the special composition of the soil and the atmosphere in the caves.

The ghost town is located near Kyiv. For many years the city has been empty and fenced with barbed wire. There is a frightening silence everywhere here. Many extreme travelers illegally enter the territory of this abandoned city in order to experience the tragedy of the global catastrophe of humanity.

All the residents in the city worked at the Chernobyl nuclear power plant. When the fourth unit of the nuclear power plant exploded, they were informed of the reason only a day later and were offered to evacuate. In total, more than 50 thousand people managed to leave. However, they had already been exposed to a lethal dose of radiation. An attraction and an empty Ferris wheel became the symbol of the ghost town.

An unusual sculpture park is located a kilometer from the Russian-Finnish border in the small village of Parikkala. There are about fifty strange sculptures by the local self-taught artist Veye Renkkenen. The second name of the park is “Mystical Forest“. This place will not leave anyone indifferent. All the statues depict people who are frozen in different poses. At first, these figures may seem funny, but the further you move forward, the scarier it becomes. The mystical forest with stone sculptures is open to all visitors around the clock. Admission is free, but a donation of $2 to $5 is welcome.

On the top of a hill in southern England stand the ruins of an ancient fortress. What took place behind its walls centuries ago, however, is even more intriguing; in fact, there is not one, but several legends related to it. The first and most popular one is about Edward the Martyr, killed by his stepmother who wanted her own son to be heir to the throne. Later on, in the Thirteenth Century, the castle was used to imprison some Frenchmen in the dungeons and leave them to starve to death.

Finally, during the Civil War, Corfe Castle was the home of a wealthy family. However, someone betrayed them and managed to get soldiers of an adverse party inside the walls. This was the work of a woman in white, who rumor has it is now one of the main ghosts guarding the ruins of the fortress.

You can find out more information here

Contrary to popular legends, this place is not associated with the disappearance of people and the death of livestock. The valley got its name during the California gold rush. Here you can observe unusual crawling stones – many people have seen them, but they recorded them on camera only a few years ago. Traces stretching behind multi-kilogram blocks reach several tens of meters, and several dozen theorists are trying to explain the origin of this phenomenon. Also, it was in Death Valley that the air temperature rose to the highest level in the history of North America – plus 57 degrees Celsius. And, of course, it’s worth visiting to see “alien landscapes” with your own eyes: it is here that Hollywood filmmakers often shoot “other worlds”.

This picturesque place is attributed to multiple cases of death and loss of people. There are rumors that about 300 people have disappeared here in the XX century, a plane crashed and detachments of cartographers and forester inspectors disappeared forever. Scientists have not yet found out the root cause of these events, but the expeditions of the Academy of Sciences of the People’s Republic of China have returned several times in a row with nothing. Nevertheless, despite its notoriety, the ravine of Black Bamboo is in great demand among tourists from all over the world.

Have you watched the latest Harry Potter movie? Check out the filming locations to visit in Scotland 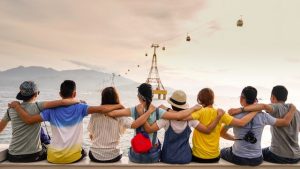 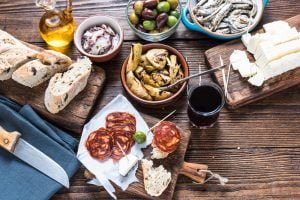 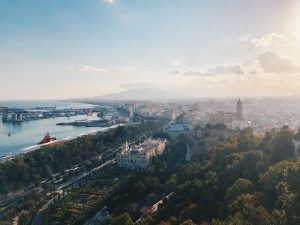 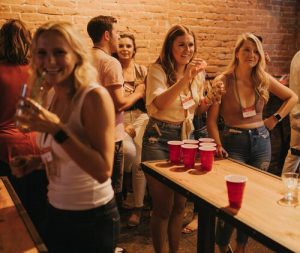 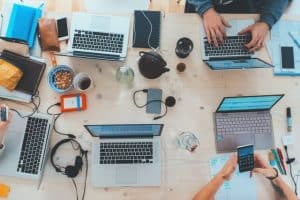 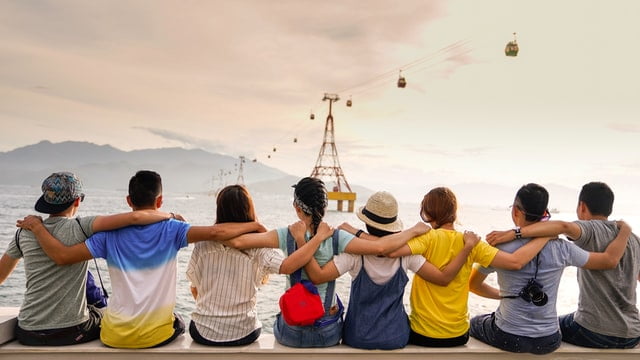 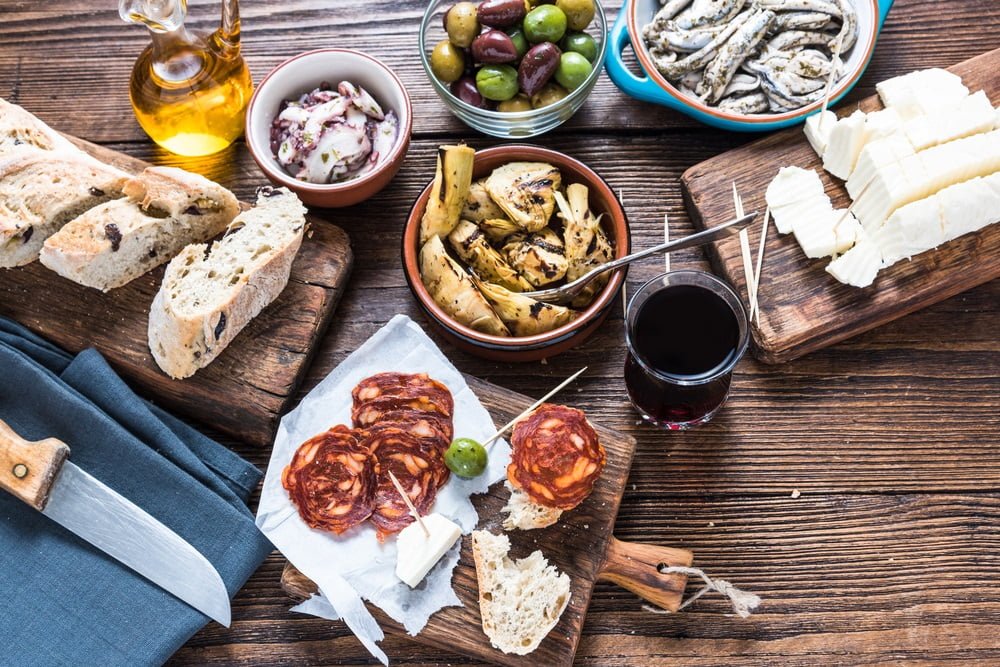 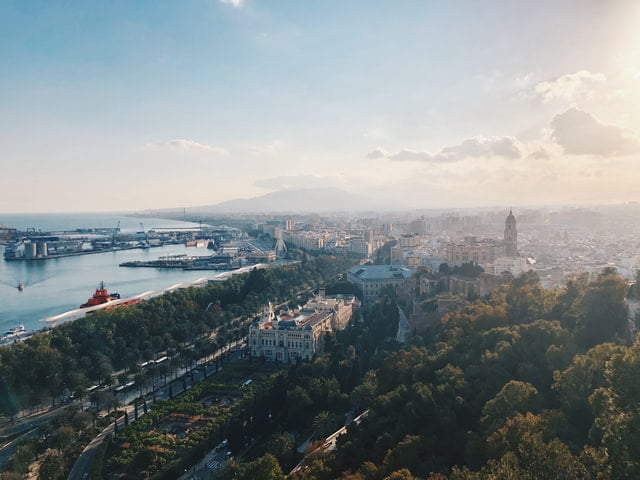 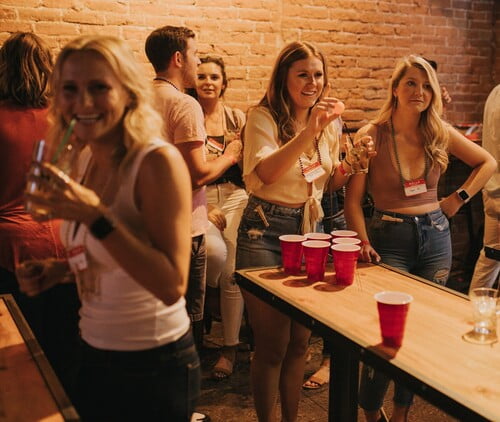 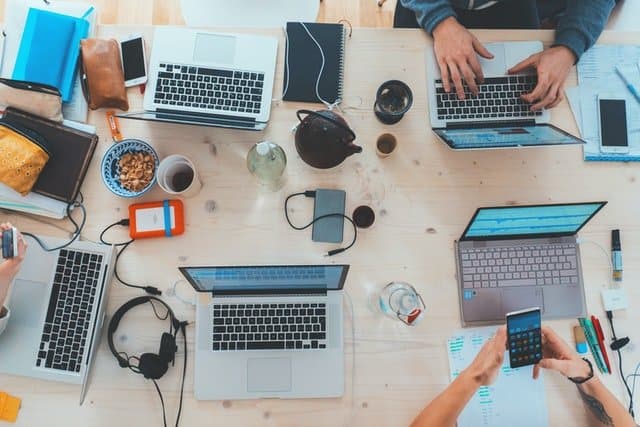